Sometimes when I share a story on FB I end up embroiled in controversy. I end up in a debate, which annoys people because they don't want to see fighting on Facebook. Sometimes I've had people message me privately to tell me what they think because they don't feel safe to post on FB.

So I thought I would try posting some of the Facebook links here on my blog. If it's controversial I want it here so people can be free to comment, and comment at length if they choose. I don't need to have people agree with me. But I do want to take the fight off of Facebook. If they're interested enough, they can follow me here.

I will allow comments as long as they are respectful and don't use foul language. 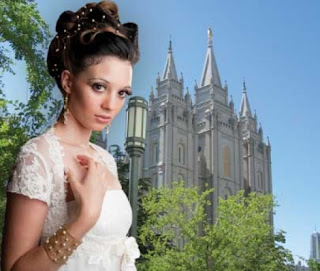 I will also be calling this my Facebook Series, and you can see all the posts in the series on the sidebar, so you can comment at any time.
Posted by Anna Maria Junus at 6:50 PM