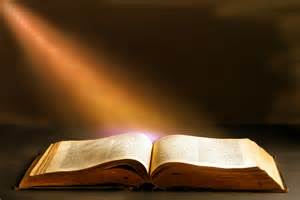 Okay, now that I’ve pissed off Mormons, I guess I’m going to piss off Christians and Jews too.

Because that’s what sometimes happens when you start questioning things. You discover something wrong and it’s like dominos that go upstairs, down bannisters, around corners and into the litter box.

Before I start let me preface this by saying that I am a believer of God and Jesus Christ, even if it isn’t the way that some Christians say I have to believe.

I’m done with believing in men’s interpretations and trying to stick Jesus in their parameters of understanding and telling me I’m wrong for not agreeing with them.

Once I discovered the face in the hat trick and realized that the Book of Mormon is not a book of scripture, and neither is the Pearl of Great Price, my mind opened up to other possibilities.

About three years ago when I was still a faithful LDS I gave myself the challenge to read The Bible, The Book of Mormon, The Pearl of Great Price, and the Doctrine and Covenants straight through like a regular book, in one year. 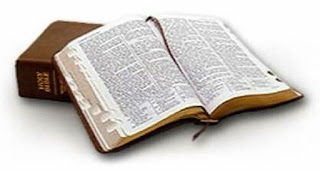 Oh sure, there are some wonderful, inspiring stories, and words of wisdom, but there were more disturbing and dark stories, much of it showing God to be a really bad guy, at least in the Old Testament.

And as we all know there is so much that is contradictory.

I had trouble imagining a God that would command His people to go into a town and murder every man, woman and child, and yet that same God gave us Jesus and commanded that we love one another. It didn’t make sense. 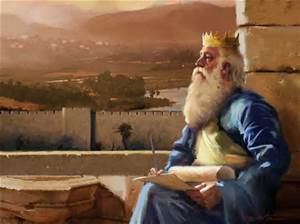 Besides, who wrote the bible?

I’m pretty sure God didn’t sit down at His desk, carving out figures in stone, or scratching a quill into papyrus and personally deliver it to Moses, or Abraham, or some other man or woman we know nothing about.

So it had to be people who wrote it. Imperfect, culturally dependent, people.

Certainly some were inspired. Some weren’t. Some may very well have made things up to justify their actions as people do now. Like when they wrote that God commanded them to wipe out entire towns. I don’t believe God did that. Nor do I believe that Jonah was eaten by a big fish. Sounds like a tall fishy tale that Jonah may very well have told himself, and it got bigger and bigger the more it was told. 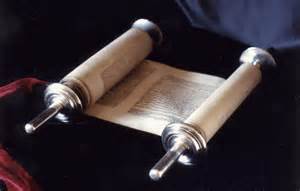 So what makes the bible any more special than any other book, other than its age? Because one day a group of men got together and decided which ancient books were to be lived by and which ones weren’t?

I’m not saying the bible isn’t valuable. I think everyone should read it, believers and non-believers, simply because it’s such an important book. You can’t understand history, literature, culture, politics, art or architecture, without studying this book.

But perhaps we should look at spiritual writings in a much bigger way. Who’s to say that far more recent writers haven’t said things that have been just as inspiring, just as faith promoting, or even more so?

C.S. Lewis, Maya Angelou, and yes, even Dieter F. Uchtdorf come to mind (I liked his Forget Me Not talk).

Why hold the bible so sacred with its stories of murder, incest, rape, slavery, misogyny, polygamy, war, and destruction and call that good? Is that something you really want your children reading?

I’m not about sanitizing the stories. I love the story of Joseph’s Coat of Many Colors, and you can’t tell his story without telling what his brothers did to him, or his time in prison. But that’s a positive story about rising above your circumstances. And I’m not saying that any of the bible should even be edited from what it is. But why view it as a book to live by? Do we really want to teach our children that if they hear voices in their head to kill someone that they should do it? Or that if a girl is raped she should marry her rapist?

As I lose some of my scriptures, understanding now they are an amalgamation of several sources and the imagination of a con man, I am on the lookout for more positive stories and thoughts. And frankly, it can be fiction too. As a writer who has felt inspiration there can be some powerful truths in fiction.

And even in the Book of Mormon which is almost all about war, there is that lovely moment when Jesus visits the Nephites. It’s uplifting. It’s inspiring. And I find some truth in it, even if it is made up. 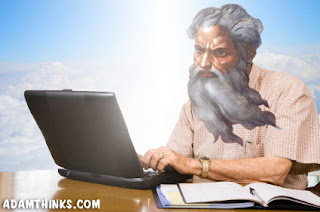 But there are other writings out there that should be studied as well. Savored, mulled over, and either accepted or forgotten by the reader, but are they not worth just as much if not more than the words of men from thousands of years ago?

Maybe in our churches and our personal studies we can recognize that men and women now, can be inspired. There are amazing stories out there, and amazing thoughts, and amazing deeds, and amazing miracles.

Why worship a God from long ago whose story has been twisted and changed, when we can worship God here and now. A living God who continues to use people to accomplish miracles. Why not add those stories to the canon as well?

Because following a confusing, contradictory, and dark book, has not created a world of love.